The Perks of Having Press Release on Your End 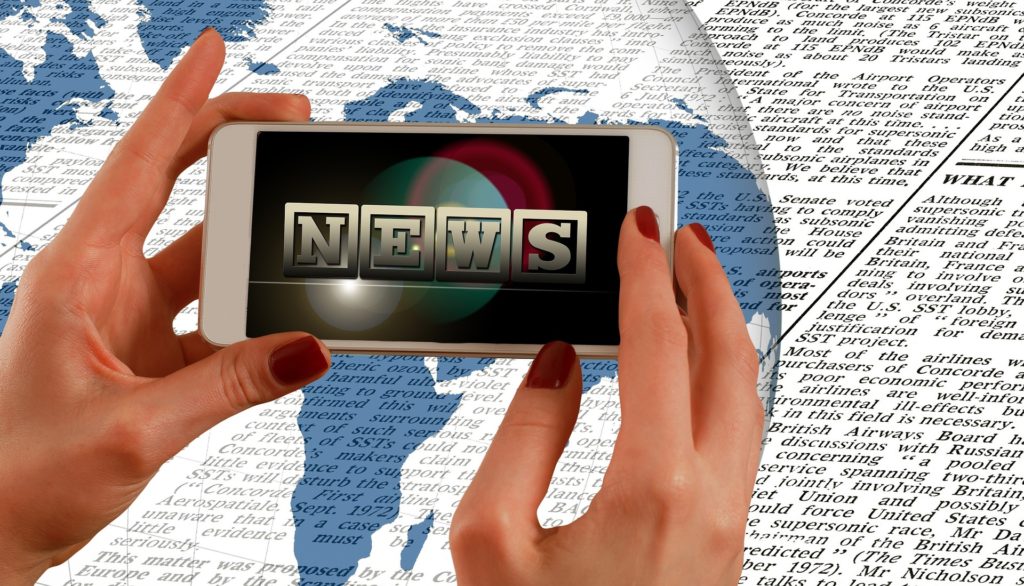 One way of getting your book known is through Press Release. Since the time that the Digital Era has ended the elitism of Public Relations, online Press Release has found its way to success. It has been known as today’s most effective tool in online marketing and has progressively delivered a lot of services and products to the populace. Press Release gives you the instant exposure you need and gets you in front of many people as possible.

Fasten your seatbelt as we get to know this successful WORLDWIDE PUBLICITY TOOL!

Press Release is known to be the avenue of releasing an ostensibly relevant statement whether written or recorded. This news is directed to the people in the news media like editors and journalists at newspapers, magazines, radio stations, televisions, and the most promising, ONLINE MEDIA. Press Release has earned its reputation of getting swarmed with media attention and creating buzz in a faster way. The authors that have used PRs have earned the trust of the media and the acknowledgement of the people. You also need to think that Press Release will only work at its best once you use them consistently. You need to build a strong affiliation with the media by having a sensible news that the people will need, and being mindful of the “rule of thumb” of Press Release, be NEWSWORTHY!

The Impact of Press Release

Press Release delivers remarkable results for authors in spreading news about their new book. As an author, you should not disregard this integral marketing tool that can promptly disseminate the important words about you and your book. Let’s take a note of these things that made Press Release vital for your branding books online:

Instant Visibility – once you’ve written a well informed Press Release you can only expect that it will spread the word out about your book and the details of it. Your PR will be taken out by several news sites and the people who are searching for keywords will be able to read your Press Release and thereby become aware of you and your book.

Trust & Branding – Once you’re able to be consistent in sending out your strategic Press Release, you can build your relationship with the media and your prospect readers. Plus, by the time your PR has been released from trusted online news sites, it means that the people can trust your name and you’re able to create your own brand out of it. The more your PRs are being shared and released online, the more you become trusted and branded by the people. You also need to ensure that your Press Release remains accessible on the world wide web; however, not all media outlet allows this, with ReadersMagnet we can assure you that your PR will be accessible on the web for an indefinite period of time, thus, the more you can be discovered by your target readers.

Stir up your SEO – You need to optimized your Press Release by integrating the SEO principles into it, ensure that your Press Release carries the keywords related to your book and use it for your off page SEO (link earning). Once you do this, you are creating more traffic for your website and you are paving the way for your quality backlinks. PRs allow you to achieve the two vital ingredients for your search engine ranking.

It is true that there are results in Press Release, you just need to see to it that you DO IT RIGHT!
PR is not that complicated at all, you just need a reliable partner to carry this out successfully. Talk with us, to discuss your online marketing success, THAT WE CAN ASSURE OF!